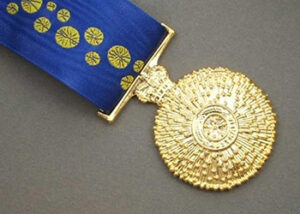 Virgil Bugeja is second from left with the other Friends of Australia Association (Malta) FOAA committee members (from left Sandra Taliana, Chev. Tony Cutajar, Myriam Pavia, Joe Pavia and Albert Camilleri on the occasion of the presentation of the Australian medal to Chev. Cutajar in August 2012.

Post Views: 27
Previous
Australian High Commissioner in Malta calls for restoration of Australia Hall for community use
Next
Under One Umbrella: A History of the Maltese Community Council of Victoria 1958-2008